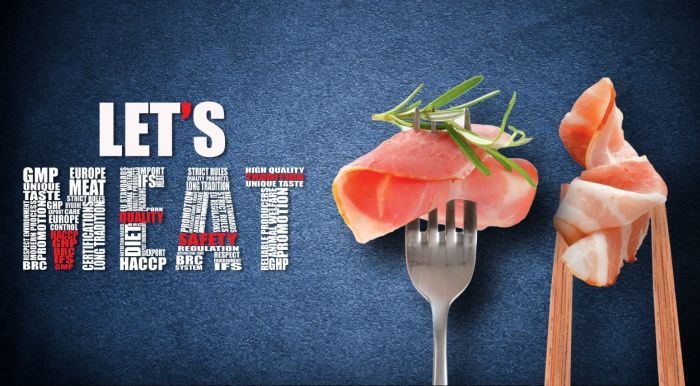 The www.letsmeat.eu website has been launched, serving to promote European pork and its preserved products as part of the “Taste It from Europe” campaign.

The website contains the most important information about pork and its preserved products, as well as about the activities involved in the “Taste It from Europe” campaign, conducted in Japan and Canada by the Polish Meat Union. Alogside the Polish version, the website also offers a Japanese and an English one (the latter first and foremost targeting Canadian viewers).

The Letsmeat.eu portal is also going to be supplemented with a catalogue of pork producers.

The “Enjoy It’s from Europe” promotion campaign is being waged by SPC House of Media and the Legend Group in the years 2015-2018, commissioned by the Polish Meat Union and the Agricultural Market Agency. The campaign is co-financed with funds from the European Union, the Republic of Poland and the Pork Meat Promotion Fund.