Deputy prime minister Janusz Piechociński awarded media agency SPC House of Media with the Brand of Polish Economy statuette, appreciating its contribution to promoting the Polish economy abroad and outstanding organization of the Branch Promotion Programme for the cosmetic industry.

The presentation of awards took place during the conference summing up the project of the Ministry of Economy “Promotion of Polish economy on foreign markets”, during the “Entrepreneur Day” on September 28th on the National Stadium in Warsaw.

During the conference a discussion panel titled “Examples of good practices in the project” was organized, in which the CEO of SPC, Roland Sprung, took part. He shared SPC experience:

Thanks to effective cooperation with the Polish cosmetic industry, we were able to organize a number of collective promotional activities – starting from organizing the Polish National Pavilion on the most important international cosmetic fairs (we have built more than 200 stands in the national built), through the portal www.polishcosmetics.pl, including the catalogue of Polish producers, to the consequent PR campaign directed to buyers and media, which resulted in more than 200 publications worldwide on Polish cosmetics.
After 3 years of conducting the programme we can say that the branch is consolidated and both its export and recognisability abroad has increased substantially. In the evaluation of the programme 39% of companies has stated that its export grew by 50% during the programme, and 29% introduced its products to more than 9 new markets (another 33% to 4-8 markets). We believe that collective promotional activities of the Polish cosmetic industry should be continued, essentially as a consistent campaign along with cooperation of the companies, as it gives much better results than an incoherent one.

During the conference all the promotional activities conducted by the Polish Ministry of Economy as a part of the Operational Programme Innovative Economy were summed up. They are to be continued in the new Operational Programme Intelligent Development (POIR) in the next EU financial perspective for 2014 – 2020. SPC House of Media together with the cosmetic industry are preparing for the II edition of the Branch Promotion Programme.

More information on the conference here. 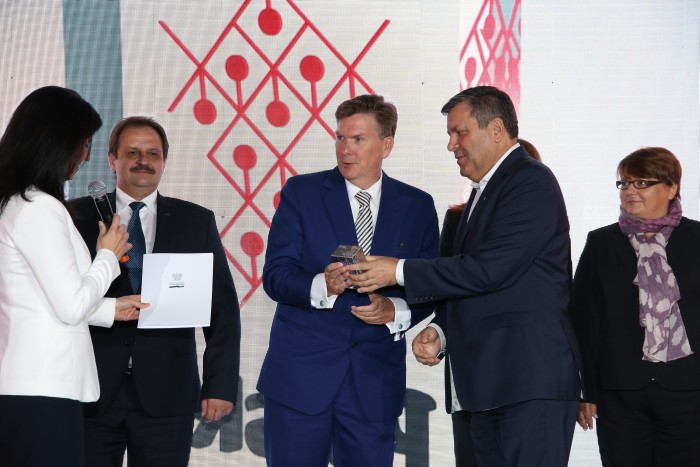 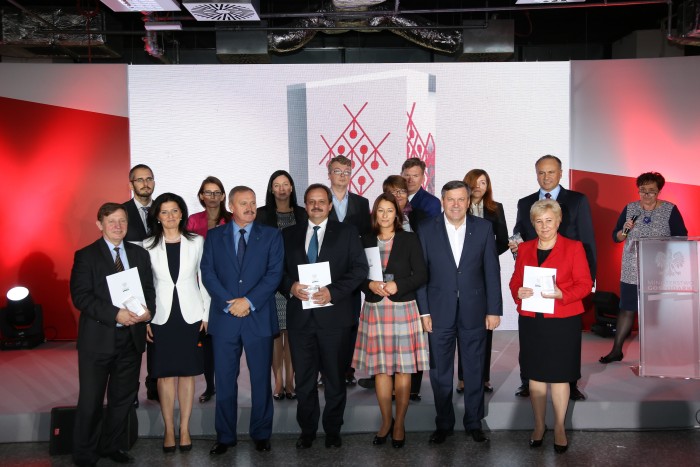