HomeNewsPolish Cosmetics in the World Vanguard

The Polish cosmetics branch made an excellent appearance in great style at the most important world cosmetics fair, Cosmoprof, which took place in Bologne in Italy from the 21st to the 23rd of March. The Polish National Pavilion, the biggest one in the history of our branch, was at the same time one of the biggest at the fair.

The Polish exhibitors, of whom there were over a 100 this year, in the course of 4 fair days competed with over 2.5 thousand exhibitors from all over the world for the attention of 250 thousand visitors, 80 thousand of whom had come from outside Italy. The Polish National Pavilion was one of 27 national pavilions. The Polish companies succeeded in making themselves seen. The Polish Pavilion turned out to be the 4th biggest one at the fair.

Poland was a partner country of the official welcome cocktail party for the most important fair guests. Advertisements of the Polish Pavilion appeared in the fair catalogue, throughout the fair venue complex and on billboards placed on the route to the Bologna airport.

A video coverage from the national pavilions

Photos of the Polish National Pavilion

Catalogue of the Polish Exhibitors 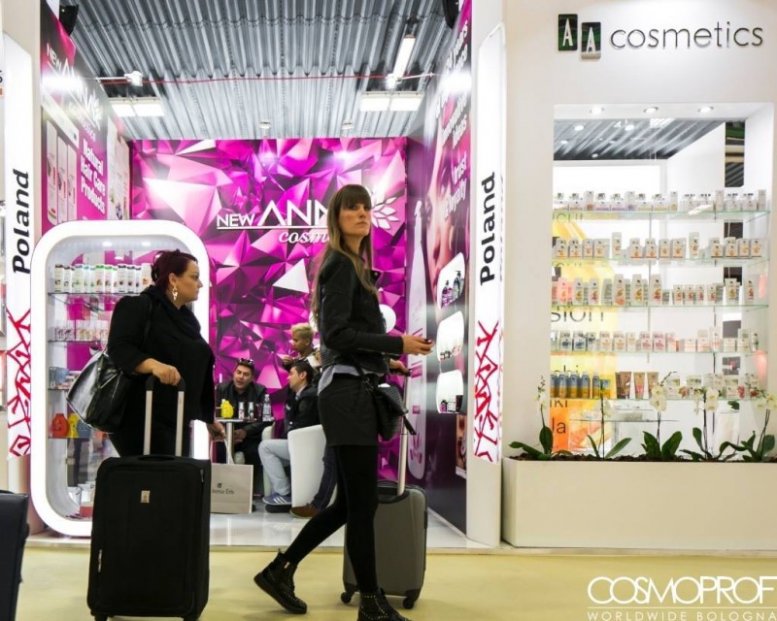