HomeNewsSPC House of Media promotes projects of the State Forests

Over a 100 Polish companies are going to present their offer at the greatest world cosmetics fair – Cosmoprof – which is taking place already from the 20th to the 23rd of March in Bologna. The official Polish National Pavilion is going to be the biggest of all the ones that have been put up there so far. It is, at the same time, the last one to be organised in the framework of the just ending governmental programme for the promotion of the Polish cosmetics industry throughout the world.

The Branch Programme of Promotion, realised by SPC House of Media and contracted by the Ministry of Economy, has been the first programme to promote the Polish cosmetics industry abroad. The promotion of that branch and of 14 other select flagship branches of industry have served to promote the Polish economy all over the world. Polish producers, financially supported by EU funding and organisationally by the companies executing the particular branch programmes, have had the opportunity to concentrate on implementing their new export strategies and on expanding sales. 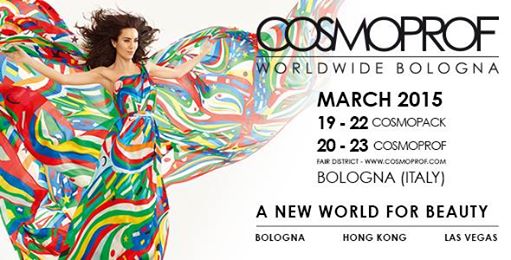