We conducted a campaign to launch a new brand on the market for Sokołów S.A., created after several meat companies were merged. The campaign was broadcast on tv. 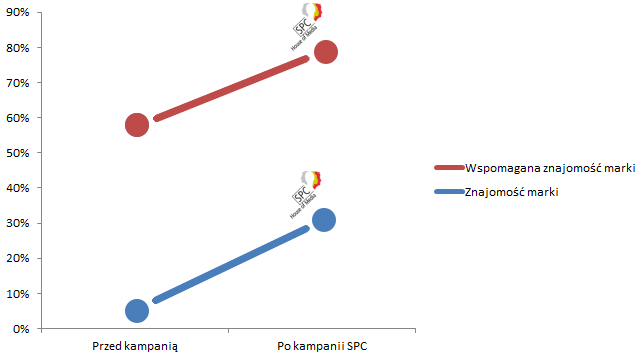