The campaigns we ran for the Prawo i Sprawiedliwość (Law and Justice) party were the most effective campaigns of that  party.

We planned and bought the advertisements during the Parliamentary and Presidential campaigns in 2005, in all the types of media: televion, outdoor, radio, press, Internet.

As a result, PiS won the Parliamentary elections, and its support rose from 11% to 27%. The Presidential campaign also turned out to be a success – Lech Kaczyński won it, getting 54% of the votes. 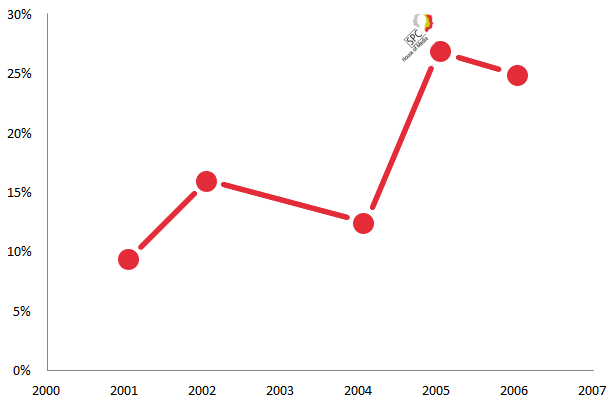